Based on the 2002 Japanese original Ju-on, Grudge is the re-make of the 2004 American movie with Sarah Michelle Gellar.

In Grudge 2020 which has been in the works since 2011, Andrea Riseborough and John Cho would be staring. Filming has been finished since June 2018 and the release date has been moved from early 2019 to January 2020, because the horror movie the Escape Room took his slot.

From a novella by Henry James with a similar name, The Turn of the Screw, the Turning has been co-produced by Steven Spielberg. The script based on Chad and Carey Hayes who wrote the Conjuring script, has faced many headwinds, but finally will be released early 2020.

A Nanny has the supervision over two orphans. When they move into a haunted house their lives are in danger.

Orion Pictures will release a new version of the Brother’s Grimm classic in which Sophia Lillis will star.

A sequel of 2019’s success Escape Room. 6 strangers travel to a mysterious building trying to escape it, with $10.000 as reward. What they don’t know, they will be involved in a play of death and life.

Based again on the true case files of the Warren’s the third chapter of the Conjuring series will be placed in England and rumors say the case will resolve about a Werewolf. Of course, other pieces of the timeline will be dealt also, but nothing has been revealed specifically.

It is 100% confirmed, Patrick Wilson and Vera Farmiga will be returning to the roles of Ed and Lorraine Warren.

Horror Trilogy based on R.L. Stine horror books for teens. The first film is set in 1994 in the town of Shadyside and focuses on a group of teens that discover that the deadly events occurring in their town have not only been happening for centuries, but are also connected. The other stories are set in 1978 and 1666 before finding their way back to 1994. Source: Hollywood Reporter

Probably a new reboot of the successful series. Final Destination 6 is being written by duo Patrick Melton and Marcus Dunstan, who penned Saw IV to VII . 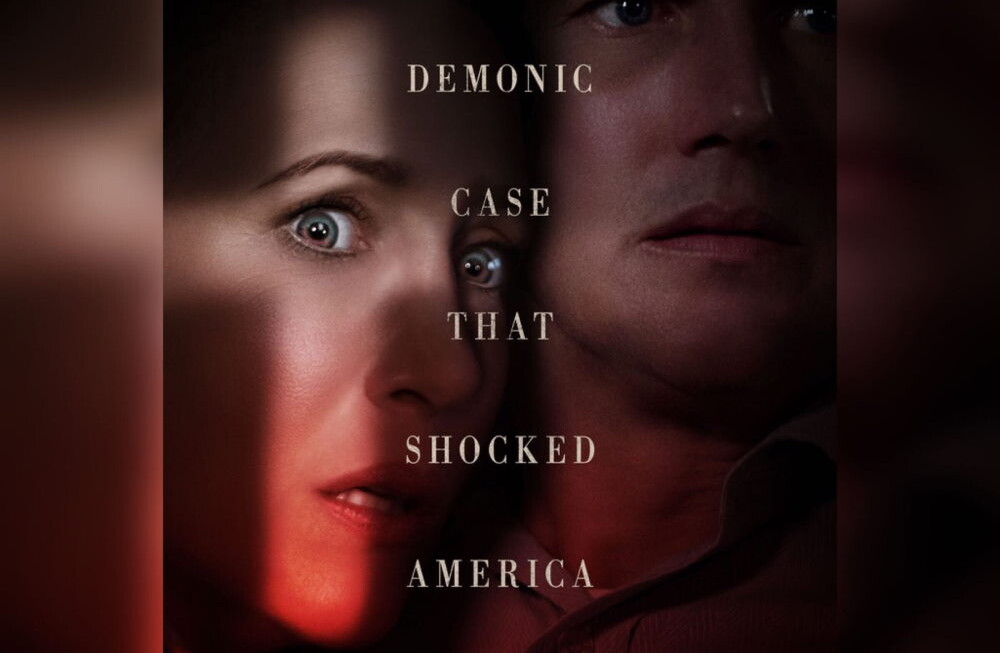 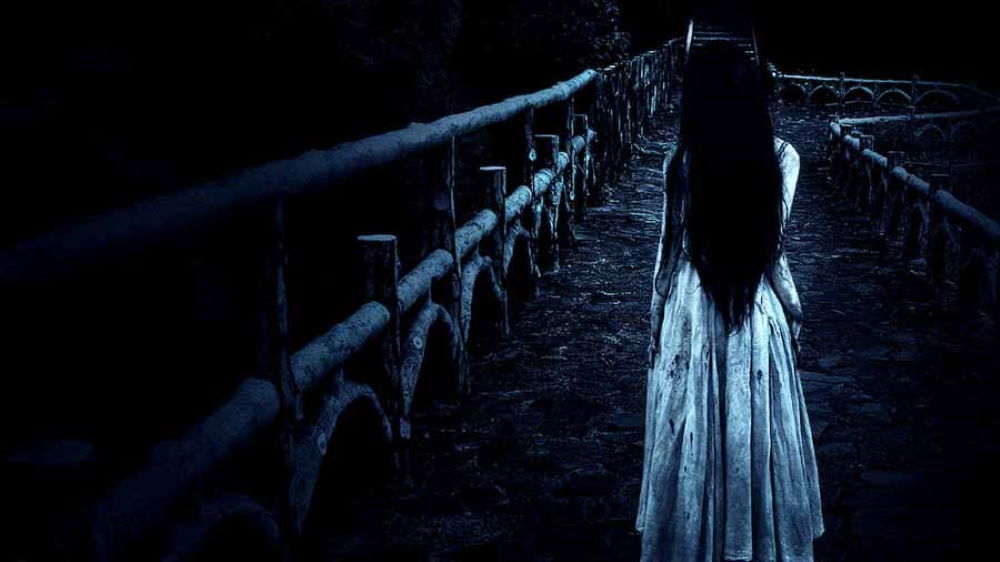